We have looked at how the books of the Bible were composed and then how they were collected and compiled into the Old and New Testaments. Now we are going to turn to think about how it is that we do not just have a list of books but actual words that we can read by looking at how the Bible was transmitted (and, in the next post, translated).

It is good to note right off the bat that we do not have the original writings of the books of the Bible; all we have are copies of copies. This should not be surprising in light of the date of the writing of the various books of the Bible and the writing materials that they used – there were no word processors or computers to compose things on and keep them saved or laminators to keep things from getting destroyed. Books were written on materials like parchment, papyrus, and leather, which are perishable and difficult to preserve. In fact, most of the earliest copies that we have of the books of the Bible have occurred in a place with a dry climate – the circumstances would just have to be right for these manuscripts not to perish.

Something else to remember about the lack of originals is the fact that Christians, and Jews before them, often were the minorities in their culture and opposed. The Jewish people were sent into exile to Babylon in 586 BC, and at this time some of their writings might have been destroyed along with the temple. The fact that they preserved their faith and writings is actually quite remarkable. In addition, Christians were persecuted and opposed by government throughout the first four centuries, though the exact nature of this persecution varied in different periods and with different leaders. What is important to note about this persecution is that it led to the destruction of any copies of Christian holy writings if they were found by the political authorities. Therefore, we should not be surprised that we don’t have the originals – and that the first full manuscripts we have of all the books of the New Testament come from the period after Christianity became legal and then favored by the Roman empire (300’s AD).

Something that is noteworthy, however, is that fact that we do have some portions of manuscripts from the first few centuries, copies that have survived and show us that the text of the 300’s was the same as the text of the 100’s! When it comes to the Old Testament, the oldest full copy we have of the books of the Bible is later (about 1000 AD), but the discovery of the Dead Sea Scrolls gave us at least partial copies of many of the books of the Old Testament from around the time of Jesus (the Dead Sea Scrolls feature Jewish, not Christian, writings from around of Jesus, likely hidden around 70 AD in the caves and discovered in the middle of the 20th century), and these copies resemble the manuscript from 1000 AD, showing the care with which scribes preserved God’s Word. In fact, the scribes who copied the Old Testament knew exactly how many letters were in each book of the Bible and where the midpoint was – wow!

Since we have copies of copies and the ancient world would do all copying by hand (not copy machines!), it is not surprising that there are differences – variations – between the various manuscripts that we possess. Many of these “mistakes” are readily explainable in light of the process – as when we are copying things by hand, we sometimes repeat words, skip over words or letters, confuse letters, and make other mistakes. Many of the early manuscripts do not have spaces between words, which could also cause confusion, or were copied through one person reading it and bunch of people writing it down, with the potential for mishearing the word spoken when certain words sound alike. At times you will find a “missing” verse in a gospel that occurs because someone was copying Matthew but thinking about how the story is told a little differently in Mark and included a detail Mark noted but not Matthew. Sometimes, notes on comments that might be on the side of a manuscript to explain what is going on (similar to our study Bibles or the notes you might make in your own Bible) were viewed by a later copyist as something they should insert into the text, making it longer – or vice versa, a comment that a copyist had skipped over and then drew an “arrow” to put it back into the text was omitted!

You will often hear people make claims about the great number of “mistakes” that are found in the Bible, referring to these different readings. In light of what I just noted, it makes sense why there are these differences and the nature of them – they are mostly relatively minor and easy to explain. In addition, the great number of “mistakes” that scholars will cite comes from the fact that we have a huge number of manuscripts – over 5,700 copies of portions of the New Testament, a number that is unprecedented when it comes to ancient writings (think of Greek and Roman literature) (the early date of the NT manuscripts is also something unparalleled). If you count each little difference in every manuscript, you can see how they add up.

In addition to the great number of manuscripts, something to keep in mind is the great similarity between these manuscripts – it was not a free-for-all game of telephone but a very controlled process as the ones copying the manuscripts recognized that they were handling and preserving the Word of God. If there were too many mistakes, a manuscript would be destroyed. Thus, it was a very conservative process and should not be viewed with suspicion. Finally, it should be noted than there are differences in less than 8 % of the words of the New Testament – a number that includes these common mistakes.

At times, it does seem that certain copyists might have added their own comments or ideas to “fix” an issue in the text, but because we have so many manuscripts, we can when this seems to have happened and feel confident that we have the original writing. In fact, there is a whole discipline known as “textual criticism” in which scholars will look at all the manuscripts we have and compare them and come to a conclusion as to what word was most likely the original one. In the process of looking at manuscripts, they have found some spots where words of later writers have crept into the New Testament – such as the ending of Mark (Mark 16:9-16) and a passage in John (John 7:53-8:11), as these stories are not in the early manuscripts and appear, with some variations, in later copies. Something I find remarkable is that faithful Christians readily note this and explain it – showing that we are not ashamed of the evidence but look at it and make adjustments if needed.

Overall, my interaction with the work of these scholars doing textual criticism has given me great confidence that what we have in our Bibles are the words that were written, the words that the Spirit moved the writers to write. While there are a few spots where we have a little less confidence, these are on minor issues where the exact wording is less important (words have meaning in context and as they work together in sentences and paragraphs!); a slightly different wording will not change or alter the Christian faith. To put it another way, we are not disputing whether Jesus died or not, whether he rose from the dead, but whether it says “let us have” or “we have,” “your” or “our.” From the evidence, it is apparent that God has faithfully preserved and passed down His Word (and His Will) to us in this process of transmission.

I am not bothered by the fact that we don’t have the originals and that the copies of the books of the Bible reflect the fact that they were passed down via the pens of fallible humans. In fact, I am thankful that we don’t have the originals (as we might be tempted to worship them, attribute special powers to them, or even fight over them!) and for the individuals who have done their best to make sure that the church has God’s Word, that I have the opportunity to read it, even in my own native language (for more on that, see the next post!)

Questions related how we got the Bible or other theological issues? Contact Pastor Brian atTheology@faithchurchonline.org.

The Music of Christmas

Long before the same 20 Christmas hits annually cycle through the radio playlist, and ages before artists felt the need to remake those same tunes, there were original pieces of music created to capture the wonder and promise of Christmas. The music of Christmas is written with measures full of truth and beauty to stand the test of time. This season let’s edit our playlists to include the songs that make us both think and feel what the season is truly about. 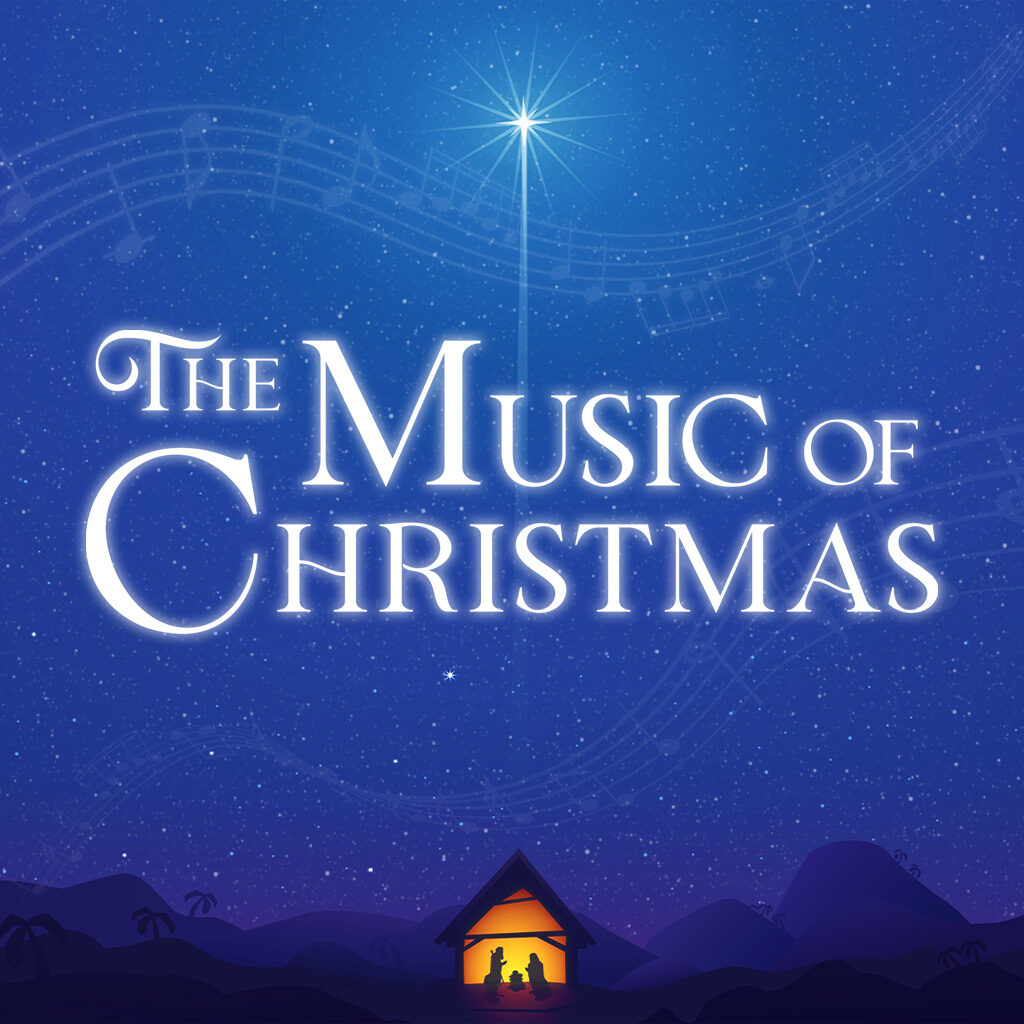