This week in Faith Church’s 4 Year Bible Reading Plan, we started reading the Old Testament Book of Jeremiah. We will be in this book for quite some time (over 7 weeks!), so I thought it wise to give some background to the book that can help those who are reading through the book now or at a later time, as it can be one of the most difficult and challenging to read.

A Challenging Book
A number of elements about the book itself make it challenging to read. First of all, it is technically the longest single book in the Bible. While the Books of Isaiah and Psalms have more chapters than the Book of Jeremiah, they actually feature less total words in the original language. Thus, if the chapters of Jeremiah seem long and the book itself seems long, it’s because it is! Its structure and format also are challenging, as it does not have a clear chronological order; for example, the section often known as the “temple sermon” is found in Jeremiah 7-10, but then it is revisited again in Jeremiah 26. In addition to a nonlinear structure to the book, it also contains a variety of literary forms; there are biographical stories and historical narratives as well as poetic discourses, reports of sermons, and also messages to the people and the nation. Therefore, a reader may have to jump back and forth in time and also in reading strategies. These complexities of Jeremiah may be the cause for a challenge that scholars have noted, as its Greek translation (known as the Septuagint) is actually significantly shorter than the original Hebrew version. Why is that the case? It seems likely that some editors tried to shorten the book by eliminating redundancies and give it a more clear structure, with that edited version being used by the translators. While one might be tempted to read that shortened version, God inspired the longer and potentially more confusing version, so that is the one we study.

A Challenging Ministry
Reading the Book of Jeremiah can be a daunting task, but it is actually much less daunting than the task Jeremiah was given as a prophet. He was called at a young age (we see his call in chapter 1) and he probably ministered for about 40 years. These years were tumultuous for God’s people, as it moved from the time of great reform under the leadership of King Josiah to a return to godlessness among God’s people and pressure from foreign nations. This eventually led to the nation and God’s temple being destroyed by Babylon and the people exiled out of the land. Jeremiah was given an unpopular task and message, calling out the sin of the people and talking about the judgment that would soon come in the form of the nation of Babylon if they did not repent. One of his most powerful rebukes to the people is in Jeremiah 7-10, when he confronts the false confidence that the people had concerning the temple; they believed that as long as they had the temple, God would not judge them…even if they engaged in wicked practices. At times, God would call for Jeremiah to act in symbolic ways as part of his message, such as not marrying (Jeremiah 16), wearing a yoke (Jeremiah 27), and buying a field while the nation was being attacked (Jeremiah 32).

Jeremiah did not just prophesy about the coming judgment upon God’s people but would actually witness and experience it himself. He was living when the temple was destroyed in 586 BC, and he was taken out of the homeland to Egypt against his own will (43:1-7). The book includes no details about his death, but tradition has asserted that he died in Egypt, where he continued to receive opposition from God’s people.

A Challenging Message for Them and Us
God had sent Jeremiah to “tear down” and to “build up,” so alongside these harsh words against the complacency of God’s people are words of comfort and hope for God’s people. For example, there are references to God restoring Israel (Jeremiah 16:14-21) and raising up a “righteous branch” from the line of David (Jeremiah 23:1-8), and God proclaims that this captivity will be temporary since it will only last 70 years (Jeremiah 25). These are not just scattered throughout the book, as Jeremiah 30-33 is often called the “Book of Consolation.” It is a key section that looks at God’s promises, including the New Covenant He will make with His people that is fulfilled in Jesus. In fact, the book actually ends with discussions of hope, as there are speeches that proclaim that God will judge sin in all nations (Jeremiah 46-51) and the final verses recount how King Jehoiachin is allowed to dine at the Babylonian king’s table, pointing to the hope that God would restore His people and had not forgotten them (Jeremiah 52:31-34).

Therefore, when we read this book, we should be challenged to examine our hearts to see if we fall into the same traps and tendencies as God’s people during Jeremiah’s time and also to find hope even in the midst of the difficulties and evil we see in this world. Keep both elements in mind as you read this challenging book recounting the challenging ministry of this prophet called by God. 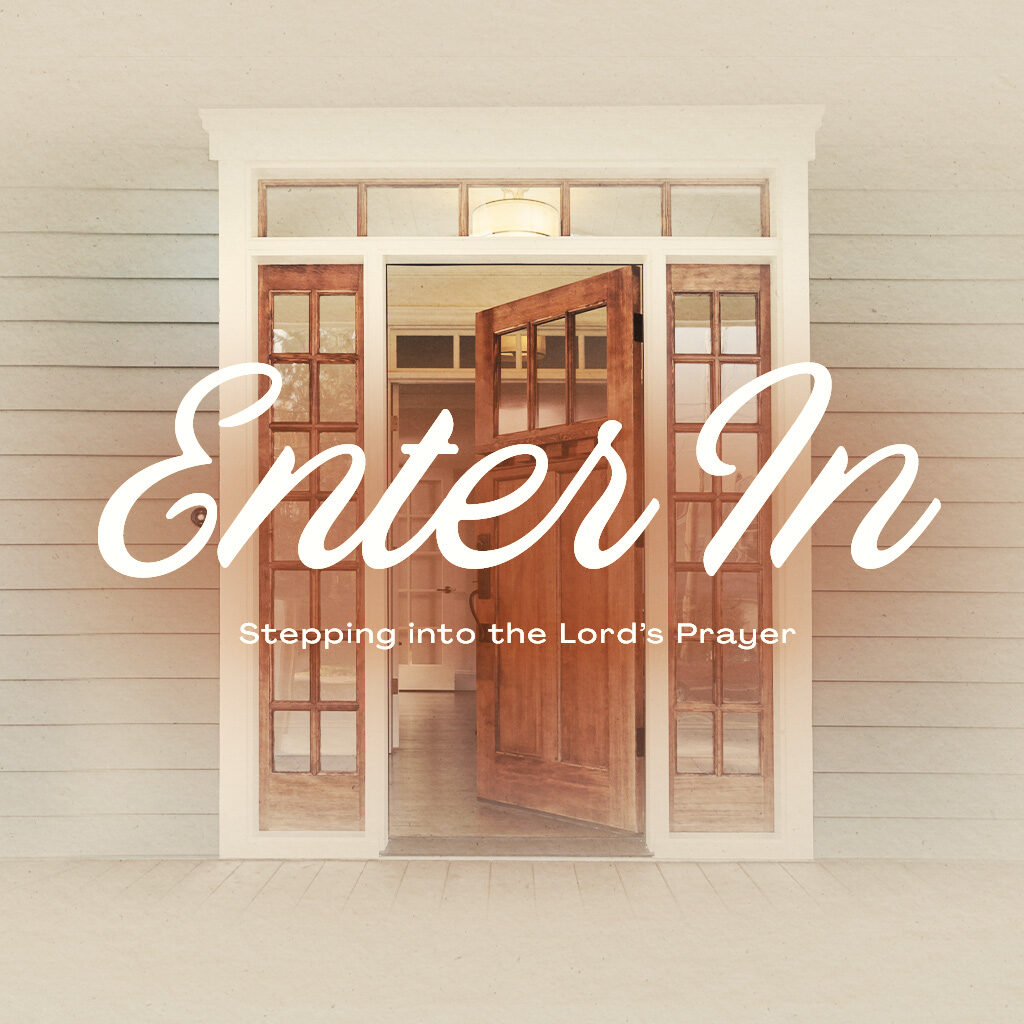