What Does “Daily” Mean?
In English, the definition of “daily” is pretty straightforward – something that happens each day. But we need to remember that the Bible was not written in English, so “daily” is a translation of a word originally written in Greek – epiousion. Before you say, “That’s Greek to me” and that you don’t know what in the world it means, you should know that you would not be alone in saying that…..even if you knew Greek! That is because the first appearance of the word is found in the Lord’s Prayer; it appears in Matthew 6:11 and Luke 11:2 (Luke’s account of Jesus teaching this prayer) and nowhere else in the Bible. The only other place in ancient literature the word is found is in another Christian document (the Didache) which quotes the Lord’s Prayer, so that doesn’t help! For a season, scholars thought they found this word used in another text around the time of the New Testament, but upon further examination, discovered it was a different word.

Since the use of the word in other texts won’t help us understand what it means, scholars examine the elements of the word (often called morphology) to see if that might reveal the word’s meaning. While this is useful, we must also be careful because the parts of a word don’t always explain what it means – a peanut is not a cross between a pea and a nut and a lighthouse is not a house that is a light! One discovers debate here, as scholars have detected three possibilities for its meaning from its makeup: 1) “for the present/today”; 2) “for the coming day”; and 3) “for existence.” While acknowledging could be any of these, most contemporary scholars seem to lean towards the most likely meaning being “for the coming day,” in part because a related word (epiousa) describes the “following” day or night (Acts 7:26; 16:11; 20:15; 21:18) and also because there is another word that would be used for “daily.”

It is extremely important to go back to the context to see what meaning makes the most sense. A potential problem with the idea of “coming day” is that this would contradict what Jesus says a few verses later, as he tells us not to worry about tomorrow but to focus upon today (Matthew 6:34); asking for tomorrow’s bread today would seem to violate that statement. This potential contradiction has caused some scholars to think this petition refers less to physical bread that we need each day and is more about the request for the heavenly banquet at the end of time to happen soon, thus building upon the previous request for God’s kingdom to come.

While an interesting idea, I don’t think the idea of “coming day” requires this particular petition to look towards the end of time. R.T. France, in addition to other scholars, has helpfully noted that the idea of “coming day” might reflect a bit of the perspective of when it is being said. In the morning, “the coming day” is the one that you are in, while in the evening the “coming day” would be the day that one is on the cusp of. The particular word of “coming day” might actually be better wording for a context in which there are practices of morning and evening prayers (as there likely was at the time) as saying something akin to “this day” or “today’s” bread might make you think it is only about that particular day, even if it is wrapping up. Therefore, the request is not necessarily asking for tomorrow’s bread today, but asking for the bread that is needed in the next span of time to be given as you enter into it; it is for God to provide your immediate need. This sort of request would not be at odds with Jesus’s words in Matthew 6:34 as you are looking at the immediate period of time that you are in, not time that is still off.

If the word does indeed mean “coming day,” does that mean that we should not translate it as “daily”? I don’t think we need to shift the translation itself, as the word “daily” might be more clear than “coming” since that word might make people think it is referring to the future rather than the present. Therefore, I think the approach of the English Standard Version (ESV) of keeping the word “daily” and footnoting “coming day” as an option is more helpful than changing the word (The Christian Standard Bible [CSB] does something similar, but also includes the other potential meaning mentioned above – “or necessary bread”).

Interestingly enough, in some ways this understanding of the petition fits any of the possible meanings of epiousion, as if it means “existent.” That is, the request is for what is needed right now and if “for today,” it is focused on what is needed now, not later. Therefore, the debate details do not greatly affect the meaning!

Bread
While much of the discussion concerning the phrase “daily bread” concerns the unusual word rendered “daily,” there has also been some debate about the word “bread.” This is because some have wondered if it is really acceptable to ask God about our physical needs. Thus, they spiritualize the meaning of bread, either making reference to the communion bread, the kingdom of God, or Christ himself. While I do think the discussion of bread should draw us to think about Jesus and God’s provision in him, I think the most obvious meaning of the phrase and the most relevant meaning for the original audience would be “bread,” both in its literal sense but also in its symbolism to referred the physical needs in the world (food, clothing, shelter, etc.). While we don’t often worry about where our food comes from, this was a common concern in the ancient world, especially among the people who would be listening to Jesus. There was not the same ability to save money like we have today, so people lived “paycheck to paycheck” (if you can even say that). Peasants were dependent upon the pay and provisions of the landowners in whose fields they would work. Therefore, people were worried about what they would eat and wear, and Jesus directed them not just to avoid worrying (Matthew 6:25-34), but also to turn to God and trust Him (not people) here in Matthew 6:11. God does not care only about our spiritual lives, but also exercises care and concern (and provision) for our physical lives on this earth.

Give Us This Day Our Daily Bread
Hopefully this window into the debates about the meaning of “daily bread” deepens, not diminishes your understanding of these words that you may have used for many years. In these words, we are asking God to give us what we need just when we need it…not what we want and when we might like to have it. This request is a reminder to depend upon God, not trusting our plans and desires, but His. And in some ways, that is our greatest need – complete trust in God. May we receive that as we see Him give us our daily bread. 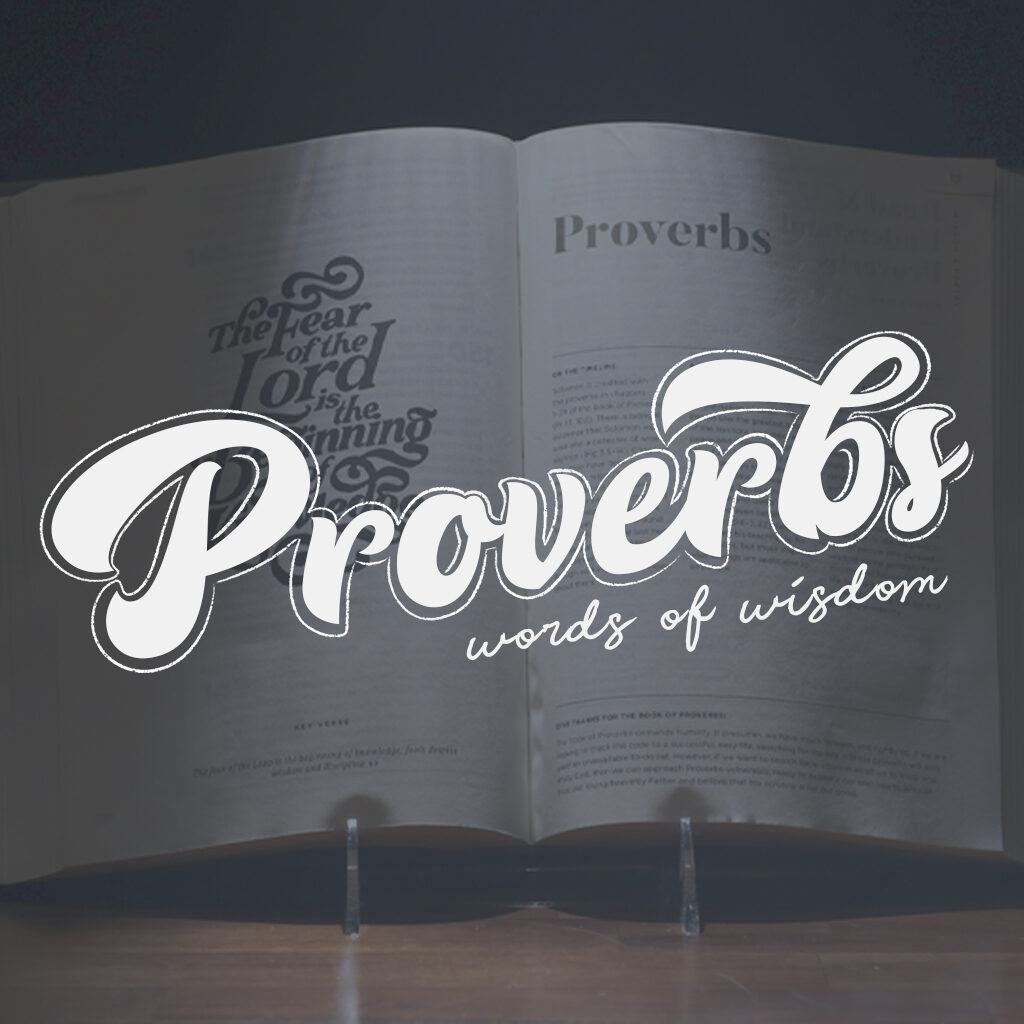